Walk Off the Earth

Juno Award-winning multi-platinum Canadian pop band Walk Off the Earth has teamed up with the multi-platinum singer-songwriter and producer gnash for their new single “Nicknames.” CLICK HERE to listen to the ultimate heartbreak anthem available across all digital streaming platforms via Golden Carrot Records/The Orchard. “Nicknames” follows Walk Off the Earth’s critically acclaimed hit single “I’ll Be There,” which has surpassed 25 million streams worldwide and remained on the Hot AC radio charts in U.S. and Canada for 20 consecutive weeks hitting No. 25 and No. 8 respectively. 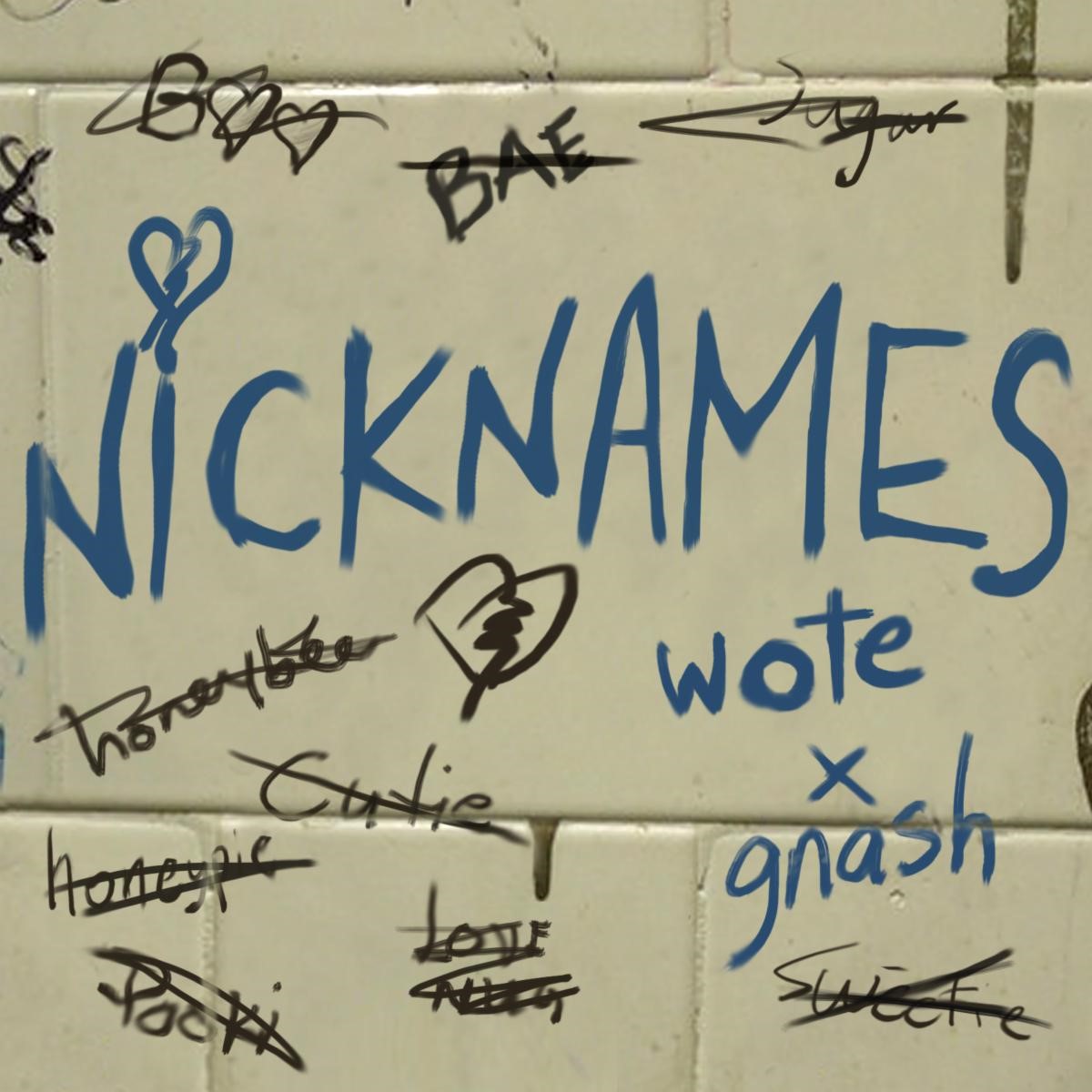 On their new single, Walk Off the Earth shares, “We’ve all been in that relationship where you and your ex share the same social circle. Running into them at a bar, a friend’s house, etc. It’s an awkward and confusing time and it brings back so many mixed feelings. We wanted to write a song that captured those emotions.”

Today, the band also announces they have rescheduled their upcoming April 2020 U.S. tour until August 2020 due to the ongoing effects of the COVID-19 virus. Please see updated dates and routing below. All previous ticket holders will be honored at the rescheduled dates listed below and any questions can be directed to the point of purchase. Fans can purchase tickets online now via the band’s official website HERE.

Earlier this year, Walk Off the Earth earned two major JUNO Award nominations for Group of the Year and Pop Album of the Year in support of their critically acclaimed No. 1 album HERE WE GO! The eclectic LP marked their first major full-length release in over 4 years and has become their highest-charting effort to date where it debuted at No. 1 on Nielsen’s Pop Albums chart in the States, No. 3 on Canada’s Top Albums chart, as well as No. 6 on Billboard‘s Top Album Sales chart and No. 44 on the Billboard 200 (12,000 units sold). The band also made their debut on Billboard‘s Emerging Artists chart reaching No. 2.

Fresh off their stirring sold out concert at Sydney Opera House and televised New Year’s Eve performance at Niagara Falls for 60,000 fans, Walk Off the Earth returns to their native Canada in June 2020 for a slew of summer shows that include performances at Toronto’s Budweiser Stage (June 26, 2020) and at Montreal Jazz Festival (June 28, 2020). In August 2020, the band continues their U.S. tour hitting 13 cities in support of their latest chart-topping album HERE WE GO! The all-theater run promises to be an intimate and interactive one-of-a-kind experience unlike anything fans have seen from Walk Off the Earth before.

About Walk Off the Earth
Juno Award-winning multi-platinum phenomenon Walk Off the Earth is currently taking the world by storm. Based just outside of Toronto, the band gained worldwide attention with their brilliant 5-people-playing-one-guitar interpretation of Gotye’s “Somebody That I Used to Know” exploded on YouTube, garnering nearly 190 million views. Since then, the band has released a string of successful original songs including, “I’ll Be There,” “Red Hands” (#1 at AAA), “Fire In My Soul” and “Rule The World” (multi-platinum in Canada); sold out venues across the globe, from Red Rocks to Sydney Opera House to Wembley, and collaborated with some of the biggest artists in the world including Keith Urban, Snoop Dogg, Nicky Romero, and Steve Aoki. The group have had over one billion You Tube views, nearly 8 million social subscribers, and have sold over 1 million records worldwide.

CLICK HERE to stream Walk Off the Earth’s latest album HERE WE GO!