An emotive, soulful- and R&B-influenced singer/songwriter, Naika Oko initially attracted fans online before releasing her first independent single in 2011 Pianoman By Naika Oko. Buoyed by the single “Rock it off”(2012), Naika’s next follow-up, 2017’s Tug of War, fared even better, with the music video landing at number 5 on the At&t U-verse Channel PopFuzion Tv. Since then, she has further embraced her creativity and life situations that have influenced her new releases.

Naika Oko is a Canadian singer, songwriter living in Vancouver. She was born in Moncton, New Brunswick into a musical household — Naika grew up listening to country music and her mother was a big fan of R&B artists like Mariah Carey and Whitney Houston, who have greatly influenced her music. Later on she studied in a professional Jazz music program. She was introduced to so many new styles being captivated by the techniques of Maria Callas and Ella Fitzgerald. Naika developed ambitions to be a professional musician at an early age, she appeared on the TV talent competition Karaoclip on Much Music / Musique Plus (becoming Aaliyah). She sang back vocals on for Canadian soul singer and actress Michelle Sweeney, who performed with Celine Dion and Renee Lee. Naika was a back vocalist for Akon’s hitlab. In 2010, she went on tour as a back vocalist for Bobby Bazini “Better in Time” tour who opened for Hedley and Our Lady Peace. She co-directed a youth choir Voices of Imani, which was the first Canadian choir ever to perform on BET’s Dr Bobby Jones Gospel special, along the side with Gospel singer Kim Burell and Tye Tribbett.

After posting covers and being on the top 10 most watched in Canada on youtube, just under Justin Bieber, she started writing and working on her original songs. She posted videos of her performances on YouTube, and through word of mouth she developed a significant following; in time, her page had close to 450,000 video views and over 2300 subscribers. Her Instagram is just over 12k. 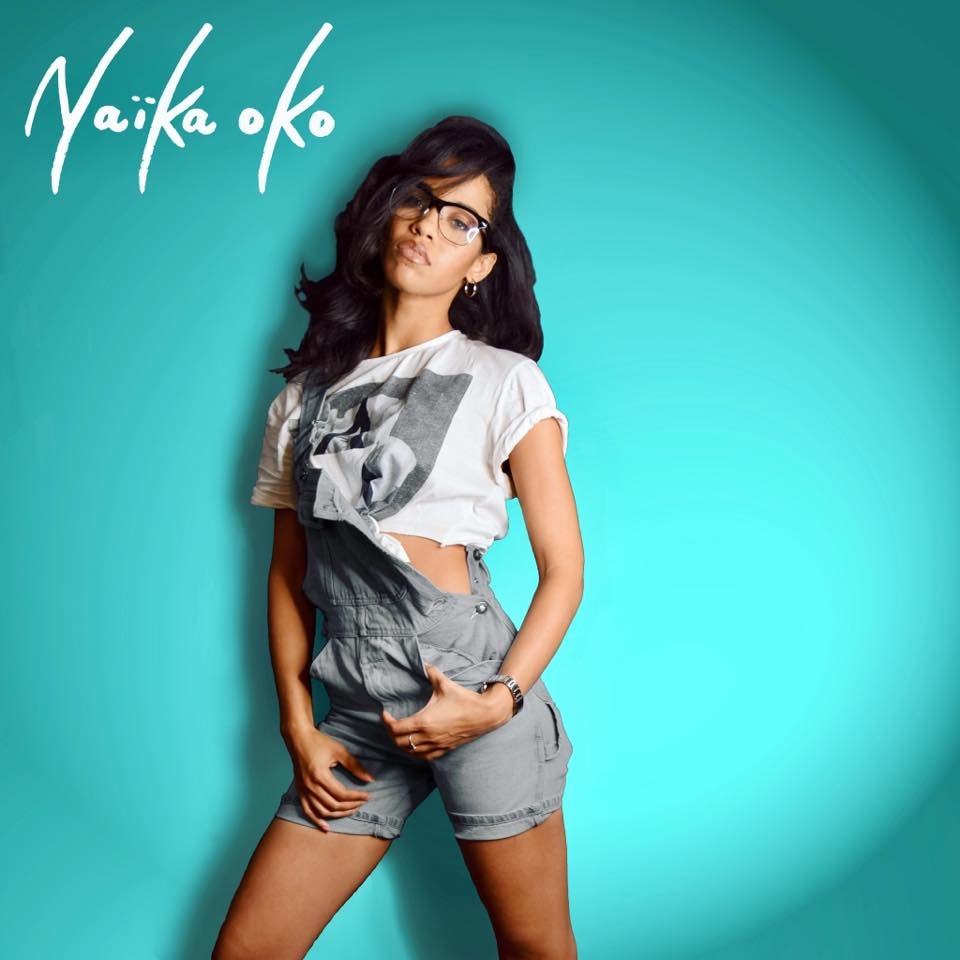 Naika proved her singing capabilities when she sang on the Billboard charting, Grammy nominated, Treat You Better record by Rufus du Sol , which featured on their album Solice in 2019. Naika didn’t stop only at music. It has opened the door for modelling and acting opportunities. She was featured on the cover of Kabari Indonesia and has walked the Finale for Actor and Fashion designer Ivan Gunawan for his Jajaka collection. She has also walked for many other designers for LAFW like Karl Kani , Candice Cuoco (who was the winner on Runway project) Vanessa Simmons “Bad butterfly show” on CW’s “Growing Up Hip Hop”. She has acted in the post-production movie “The Spare Room” , Netflix film “Game Over Man!” (2018) and was featured as a cameo in many music videos such as “Dis Generation” by A Tribe Called Quest and Bust Rhymes, “Blessings” by Ty Dolla Sign and Lecrae, and “N.W.A” by Phyno and Wale.

She returned in January 2019 with a new single “Get it Started” with Grammy nominated Nigerian artist Meaku which followed with Aj Jenkins -produced single “Strangers in the Universe”. In December, 2019, she released her first original Christmas single “Countdown to Christmas without you” with American artist Oshy. Naika is working on her debut album and many more singles due to release this year. Her next single “I See Only You” is available for pre-save on all platforms and will be available May 28th, 2020 with the official music video following shortly after.