Singer, composer and multi-instrumentalist, Louis (pronounced “Louie”) Knight premieres a new unplugged video for his latest release, “Maybe That.” This month, the British born and Philadelphia dwelling Knight was a top seven finalist on the most recent season of American Idol.

“Maybe That” features Knight alone at a piano in a darkened room, singing an emotionally charged ode to a lost love, “you look like you’re happy, I guess I’m happy for you,” he laments. “It’s been a year and I know you’re fine.  When you left, you broke my heart and I knew then, we pushed each other too far…”

Of the song, Knight says, “It’s the self reflection a year after a relationship has ended. One person has moved on and the other hasn’t… in this case, that was me.”’

Knight’s successful stint on American Idol began with his audition and Luke Bryan’s claim that, “you might be the biggest star we’ve had on American Idol” following the performance of his original composition, “Change.” Katy Perry declared, “he’s such a big star!”

In 2019, Knight released his Small Victories EP and premiered the video for “Just Kiss Me” via Popdust who cheered, “with its captivating storytelling and alluring instrumentation and vocals, “Just Kiss Me” is a strong indicator of Knight’s ability to be an unapologetically vulnerable and honest musician… This music video marks the beginning of an era for Knight.”

Knight is a passionate advocate for suicide prevention awareness and penned his original, “Change” as a tribute to a friend lost to suicide. Philadelphia Weekly wrote “…it’s a stunning example of Knight’s ability to translate his emotions and experiences into meaningful pop songs for the masses.”

Knight’s philanthropic efforts include partnering with The American Foundation for Suicide Prevention to help carry the message of hope to those that continue to suffer. 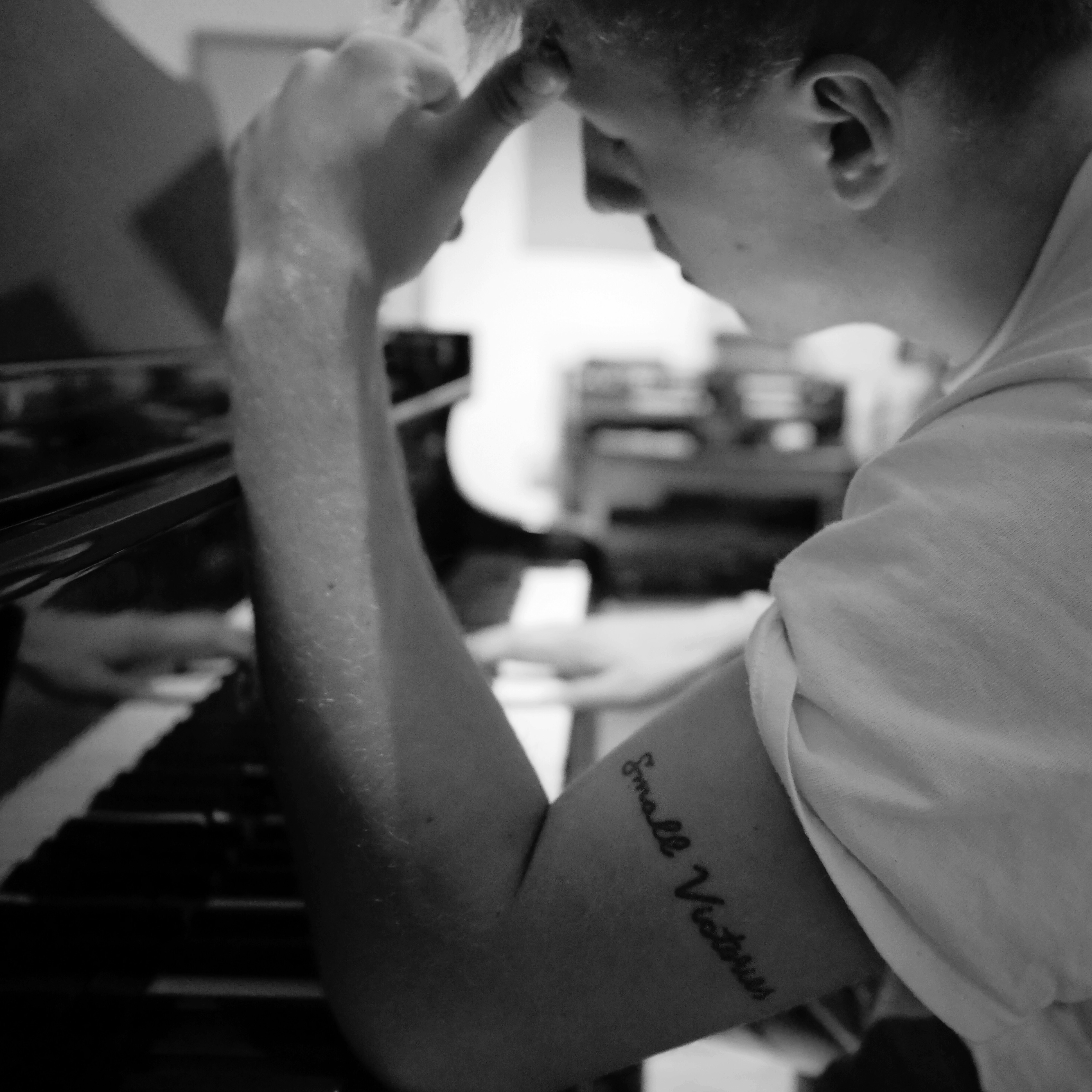